We appreciate our sponsors: 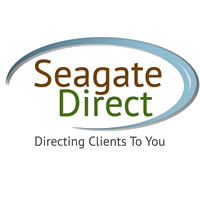 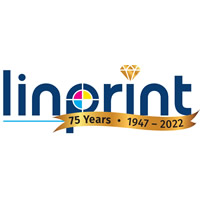 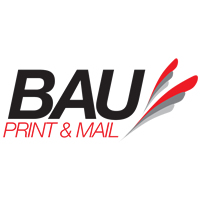 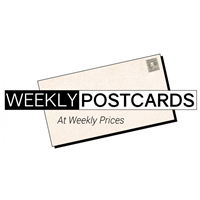 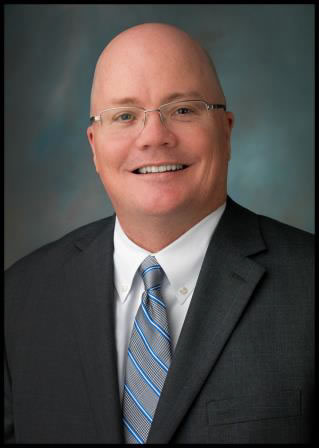 David E. Williams was named chief operating officer and executive vice president in February 2015. He leads the continuous improvement of the entire postal network operation as well as the allocations of people and resources. He reports to the Postmaster General.

Throughout his postal career, Williams has served in numerous field, area and headquarters positions, including manager, Processing Operations. In that role, he led his team to superior performance for several years. His incorporation of lean six sigma practices and deployment of “Closing the Gap Strategies” resulted in mail processing work-hour reductions never before experienced. Williams’ breakthrough work in using information to help drive and support the field’s record-setting service achievements is noteworthy.

Williams holds a Bachelor of Science degree in industrial and systems engineering from the University of Florida and a Master’s degree in business administration from the College of William and Mary.

Register for National PCC Week Day at the Coast NOW!